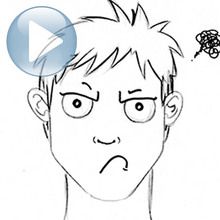 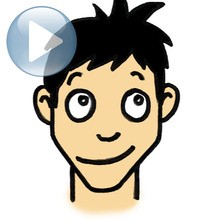 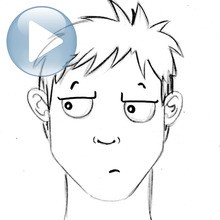 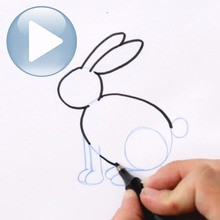 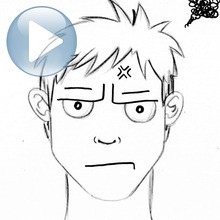 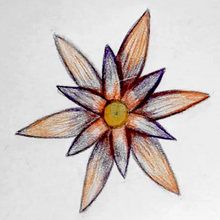 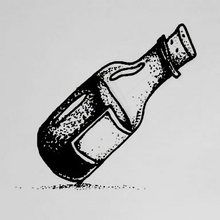 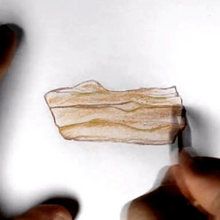 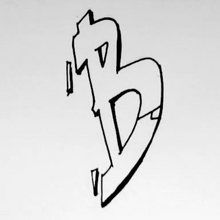 Draw a B in graffiti style 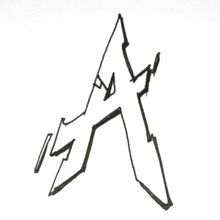 Draw letter A in graffiti style 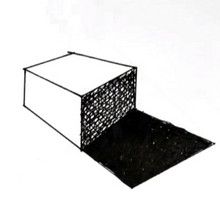 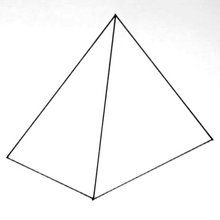 This drawing lesson will show you how to draw an angry facial expression.

You can still add more strength to your drawing by adding around the head, small flashes or even exclamation marks and small storm clouds .

And voila! You managed to draw a character with an angry face! Congratulations !