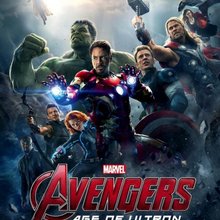 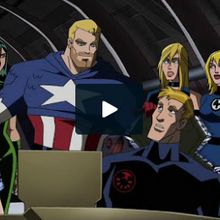 The Avengers - Prisoner of War S2/E10 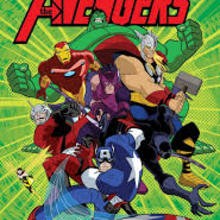 The Avengers - Nightmare in Red S2/E9 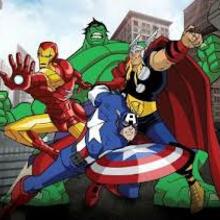 The Avengers - Alone Against A I M S2/E2 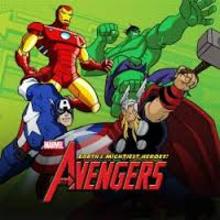 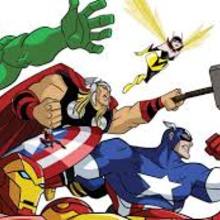 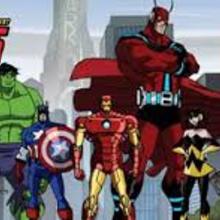 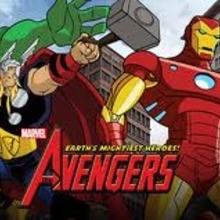 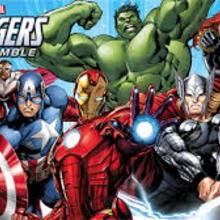 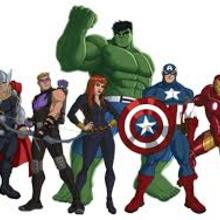 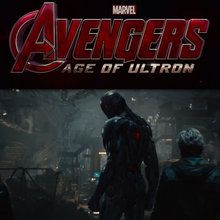 The Avengers is a team of superheroes that appeared in Marvel Comics in 1963. The Avengers are Earth's Mightiest Heroes, formed to fight the enemy. The Avengers are the most prestigious and powerful super-hero team in the world, an ever-changing group of super-beings, adventurers and crime fighters devoted to protecting the planet from threats and trouble makers beyond the scope of ordinary authorities. The initially consisted of Iron Man, the Wasp, Ant Man, the Hulk and Thor. Captain America joined this superhero team after he was dicovered trapped in ice and revived. In 1999 the first cartoon series was created and eventually in 2012 the live action film, The Avengers, was released setting the record for the biggest opening debut in North America, grossing over the weekend $207.4 million. The second Avengers film, Avengers: Age of Ultron is due to be released May 1, 2015.

A Powerhouse of fun on Hellokids.com

You will discover your favorite superhero coloring pages to print to color at home or decorate online using the interactive coloring machine. There are superific Avenger videos to be entertained by as you watch some of your favorite episodes.