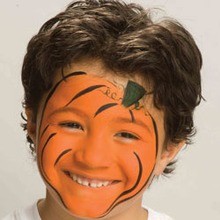 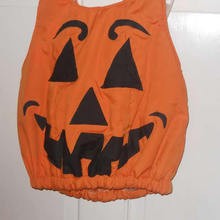 A Halloween could not be complete without pumpkin lights. Jack O'Lanterns are pumpkins carved with designs and ghoulish faces then a candle is placed inside to illuminate them at night. When you see porches, window ledges and walkways lighted up with Jack O'Lanterns that is a sure sign that the Halloween season has begun. Did you know the first Jack O'Lanterns were made from turnips, potatoes and beets and looked like a scarecrow? The carved vegetables were believed to ward off evil spirits, especially spirits who roamed the streets and countryside during All Hallows Eve. Jack O'Lantern has its origins in Irish traditions and a man named Jack, who was unkind to other people. The Irish brought this tradition with them to America then soon discovered that pumpkins were bigger and easier to carve.