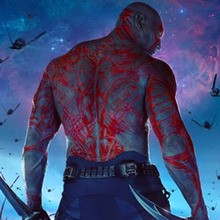 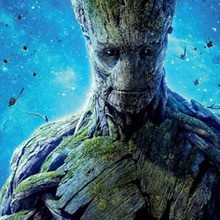 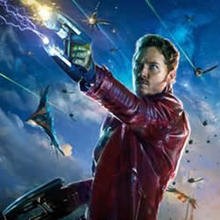 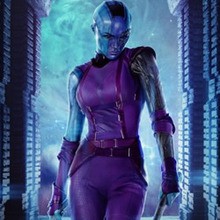 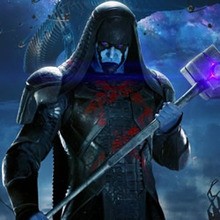 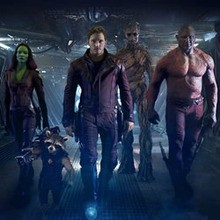 Marvel Comics is one of the largest American comics companies. Marvel counts among its characters such well-known properties as Captain America, Spider-Man, the X-Men and their member Wolverine, the Fantastic Four, The Hulk, Thor, Iron Man, Doctor Strange, Blade, the Punisher, Daredevil, Iron Fist, Ghost Rider and many others. Most of Marvel's fictional characters are depicted as inhabitants of a single shared reality. This continuity is known as the Marvel Universe.

Check out our super sci-fi collection of marvel coloring pages. Print to color and enjoy!