Pioneer of the impressionist movement, Claude Monet is on of the scarce painter who became famous when alive.. In the past, painters earned little money with their job.
Monet was lucky; he earned a lot of money from the beginning. He got married two times. As he liked the women, he portrayed them.
I think Monet worked much better than the other painters.
When he painted, he never did big strokes. He had another technique: small strokes and dots. The last house Monet lived in was very pretty. The outside was pink; the shutters purple; the dinning room yellow.
His garden was gorgeous because there was a Japanese bridge and a lot of trees. 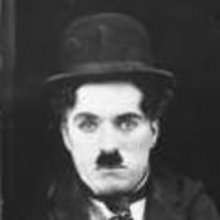