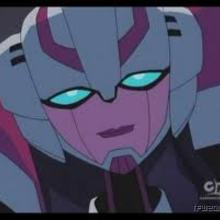 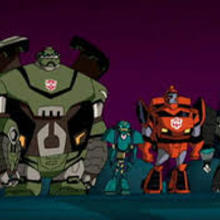 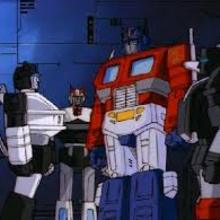 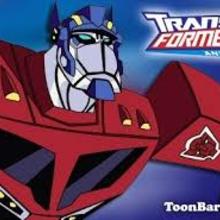 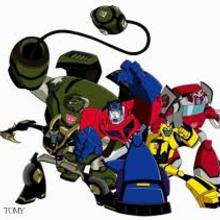 Transformers - Robots in Disguise Episode 6: Secret of the Ruins 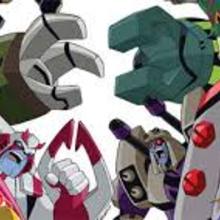 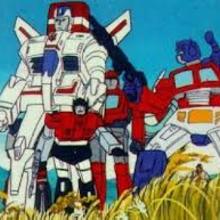 Transformers - Robots in Disguise Episode 3: Bullet Train to the Rescue 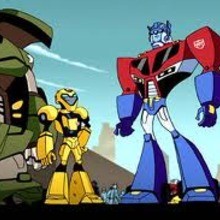