Alison is a talented children's author of the book My Near-Death Adventures (99% True!) that launched its debut in February 2015. Her book is available at any independent book store and can be purchased from Barnes and Noble, Amazon and the Random House website. Alison DeCamp grew up in the Upper Peninsula of Michigan and graduated from Michigan State University with enough credits to be a doctor but chose to be a teacher instead. After eight years of middle school and high school language arts, she left teaching to stay home with her now teenage children and write.  She lives with her family and dogs in Northern Michigan, overlooking the lake. With the humor of an 1890's WIMPY KID and the illustrative component of MISS PEREGRINE'S HOME FOR PECULIAR CHILDREN (minus the creepiness), this is a fresh and very funny debut from a talented new voice in middle-grade fiction. 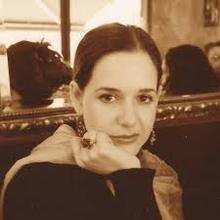 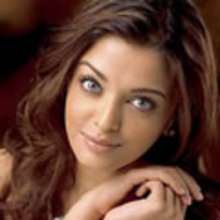