The most famous vampire known is Dracula. He is not a fictional character as many people wish to believe. Dracula existed in the fifteen century as Vlad Tepes, prince of Wallachia, in Romania. His father was bearer of the Dragon Accolade. People remembered him as Vlad the Dragon (Vlad Dracul).

These days the word “Dracula” brings in anyone's mind the image of the bloodthirsty Transylvanian prince, who wanders on full moon nights along the streets, looking for victims. It is believed that the victims themselves turn into vampires. Vampires live in the night and sleep during the day. This is due to the fact that the day can hurt them.

They can live forever and usually only die when they are killed. Contrary to popular belief, daylight and crosses can not kill vampires, only a stake though the heart or pure sunlight can kill a vampire.

Vampires can sometimes be warded off with such items as charms, crosses and garlic. 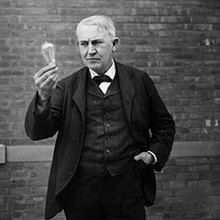 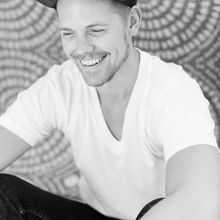