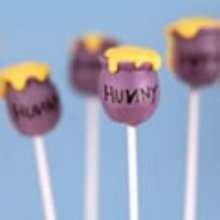 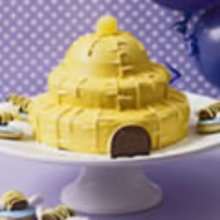 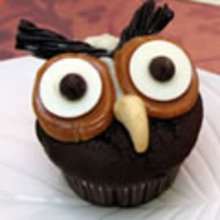 Winnie The Pooh and Friends

Winnie-the-Pooh, also called Pooh Bear was created by A. A. Milne in 1926. Milne named Winnie-the-Pooh from a bear his son, Christopher Robin Milne, who was the basis for the character Christopher Robin. Christopher named his toy bear Winnie after a Canadian black bear he often saw at the London Zoo and "Pooh" came from a swan they had met while on holiday. Christopher's toys also lent their names to most of the other characters (Kanga, Tigger, Piglet, Eeyore), except for Gopher, Owl and Rabbit. It is hard to resist this adorable and kind hearted bear especially when he says "If you live to be 100, I hope I live to be 100 minus 1day, so I never have to live without you."

This loveable bear appeals to all ages. You will discover a world of Pooh Bear fun and adventure on Hellokids.com. There are a grand selection of free printable Winnie-the-Pooh coloring pages of all your favorite characters such as: Pooh Bear, Eeyore, Kanga, Piglet, Rabbit, Owl, Tigger and Christopher Robin. All of these fun coloring pages can be colored online using the interactive coloring machine or printed to be colored at home. There are several pictures from Winnie-the-Pooh movies to be printed and movie trailers to check out. Have fun with the Winnie-the-Pooh dot to dot games or learn how to draw Pooh Bear and Friends with easy step by step instructions. If you are having a birthday soon and want a Winnie-the-Pooh bear theme there are recipes for a Sweet Beehive Cake or Owl cupcakes. You will also find Winnie-the-Pooh movies to entertain you. You are guaranteed to have a sweet pot of honey of a time with Pooh Bear and Friends on Hellokids.com.