MLK was a hero and an important part of America's history. Martin Luther King, Jr. was also a husband, father, pastor, activist, humanatarian and leader in the civil rights movement. MLK was a Baptist minister who early in career became a civil rights activist:

However, in 1968 Martin Luther King was assassinated on April 4 in Memphis, Tennessee. MLK was awarded the Presidential Medal of Freedom and the Congressional Gold Medal. Although Martin Luther King, Jr. holiday was established in many cities and states beginning in 1971, it did not become a U.S. federal holiday until 1986.

MLK a famous person in history

Hellokids.com has a wealth of information for you to learm more about this American Hero. There are biography videos, reports you can read about his life and accomplishments. There are videos of his most famous speeches and a lovely coloring page of this important leader. You will discover all this when you click on this link: Martin Luther King, Jr. If you are interested in learning more about other American heroes you can find that by exploring the reading and learning section called Famous People.

MLK - The King and His Dreams 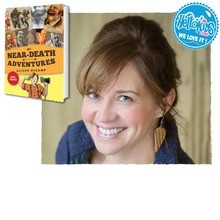 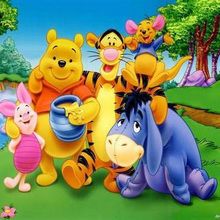 Now I know why I don't go to school on next Monday;)