Also referred to as the Fourth of July is a federal holiday commemorating the adoption of the Declaration of Independence on July 4, 1776, declaring independence from the Kingdom of Great Britain.

During the American Revolution, the legal separation of the American colonies from Great Britain occurred on July 2, 1776, when the Second Continental Congress voted to approve a resolution of independence that had been proposed in June by Richard Henry Lee of Virginia. After voting for independence, Congress turned its attention to the Declaration of Independence, a statement explaining this decision, which had been prepared by a committee but with Thomas Jefferson as its principal author. Congress debated and revised the Declaration, finally approving it on July 4. Families often celebrate Independence Day by hosting or attending a picnic or barbecue and take advantage of the day off and, in some years, a long weekend to gather with relatives. Decorations (flags, streamers, balloons, and clothing) are generally colored red, white, and blue, the colors of the American flag. Parades often are in the morning, while fireworks displays occur in the evening at such places as parks, fairgrounds, or town squares.

Independence Day fireworks are often accompanied by patriotic songs such as the national anthem "The Star-Spangled Banner", "God Bless America", "America the Beautiful", "My Country, 'Tis of Thee", "This Land Is Your Land", "Stars and Stripes Forever", and, regionally, "Yankee Doodle" in northeastern states and "Dixie" in southern states. Some of the lyrics recall images of the Revolutionary War or the War of 1812.

Start celebrating this 4th of July with printable coloring pages. Kids can choose between rockets, fireworks, flags and more. Choose the links below for more coloring fun, games, poems and crafts during the Fourth of July holiday. 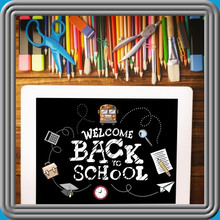 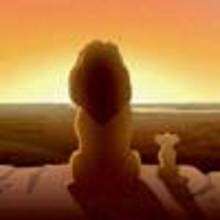